Hanoi (VNA) – Singapore-based ride-hailing firm Grab is set to invest “several hundred million dollars” in Vietnam where the company sees its next major growth market, just weeks after it unveiled a 2 billion USD plan in Indonesia. 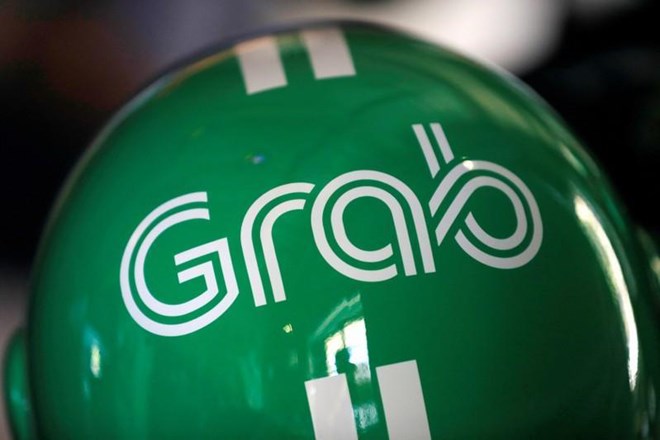 The proposed investment is the latest example of a top-notch regional brand deepening its commitment to Vietnam, one of Asia’s fastest growing economies. It also shows the eagerness of Grab, which has raised billions of dollars from investors, to put its cash to work.

Grab President Ming Maa said the company is paying attention to the Vietnamese market. Like Indonesia, many middle-class and young consumers in Vietnam are using apps and websites to access services, Maa said.

He added that Grab plans to invest over several hundred million dollars into growing its Vietnam business. However, he did not reveal specific details on the investment.
Grab and rival Indonesia-based Go-Jek are evolving from ride-hailing app operators to become one-stop shops for services as varied as payments, food delivery, logistics and hotel bookings in Southeast Asia.

Grab, with its app on more than 160 million mobile devices across eight countries, has said its Indonesia investment aims to build a next-generation transport network and transform how critical services such as healthcare are delivered.

The company, which has over 4.5 million drivers in the region, aims to double its revenue to 2 billion USD this year. Grab was Vietnam’s most downloaded ride-sharing app from January to July this year, according to market data and analytics firm App Annie. -VNA