Hanoi (VNA) – As many as 90,500 new businesses were established in the first eight months of the year, with a combined registered capital of 1.1 quadrillion VND (47.3 billion USD), a year-on-year increase of 3.5 percent in the number of enterprises and 31 percent in capital, according to the General Statistics Office (GSO). 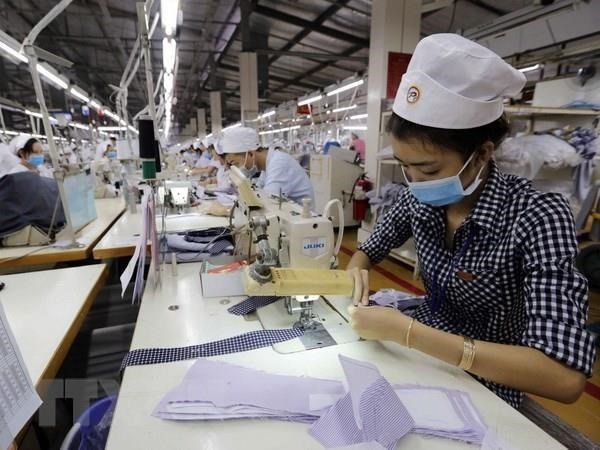 As many as 90,500 new businesses were established in the first eight months of the year. (Photo: VNA)

The average registered capital of each new firm was calculated at 12.7 billion VND, rising 26.6 percent from the same time last year.

Also in the period, there were 25,500 firms resuming their operations, growing 21.8 percent year on year.

Servicing has the most newly-established businesses with 64,700, or 71.6 percent of the total new companies. It was followed by the industry and construction, and agro-forestry-fishery sectors, which saw the coming into being of 24,500 and 1,300 enterprises, respectively.

The GSO said that there were 20,100 businesses suspending their operation during the eight-month period, falling 7 percent year on year. Meanwhile, some 25,700 firms halted their operations to fulfill dissolution procedures.-VNA