Japan continues to be largest market of Vietnamese workers

Hanoi (VNA) – Japan remained the largest market for Vietnamese guest workers in the first nine months of 2019, according to the Department of Overseas Labour under the Ministry of Labour, Invalids and Social Affairs (MoLISA). 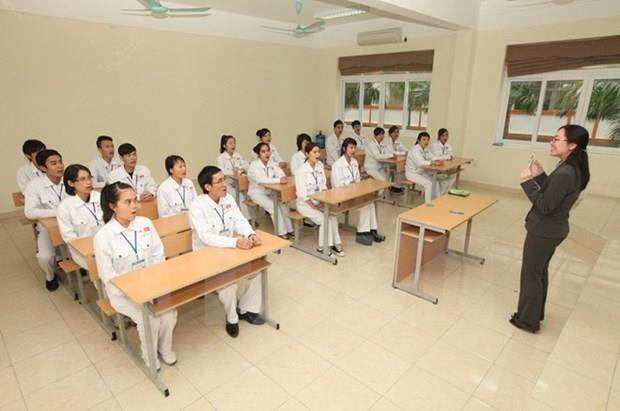 In January-September, the total number of Vietnamese employees working abroad was 104,615, including 35,815 female workers, reaching 87.2 percent of the yearly target.

Japan is the most potential at present thanks to good wages and numerous opportunities for skilled workers, he added.

Japan has demands for over 345,000 foreign workers in various fields such as caregiving for the elderly, hotel reception, electricity, car repair and maintenance, aviation logistics, restaurant, construction, shipbuilding and agriculture./.