Korean culture spotlighted in Hoi An

Quang Nam (VNA) – The “Korean Cultural Days in Quang Nam 2019” wrapped up on November 17 in the ancient town of Hoi An, the central province of Quang Nam. 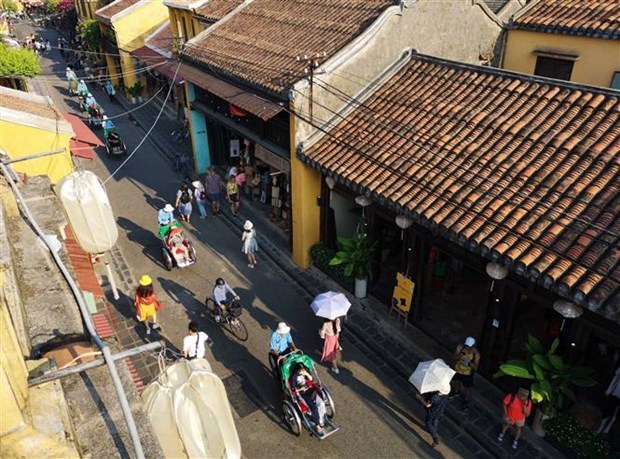 The two-day event was jointly organised by the provincial Department of Culture, Sports and Tourism and the Republic of Korea Embassy in Vietnam.

It aimed to boost diplomatic ties between the Republic of Korea and Vietnam in general, and the central province of Quang Nam in particular.

The event offered a chance for Hoi An, a UNESCO-recognised World Cultural Heritage site, to cement its position as a town with extensive international ties and a place for cultural exchanges, contributing to attracting tourists.

According to Vice Director of the provincial Department of Culture, Sports and Tourism Le Ngoc Tuong, the event was part of the activities being held to celebrate the 2019 ASEAN – RoK Commemorative Summit, and to implement a memorandum of understanding on culture and tourism cooperation signed between Quang Nam and the Korean Cultural Centre in Vietnam in 2017.

The RoK is one of the five top sources of foreign visitors to Quang Nam./.