HCM City (VNS/VNA) – While non-cash payments are admittedly on the rise, the cash payment habit and limited development of technology infrastructure are big problems for the country’s non-cash economy, experts have said. 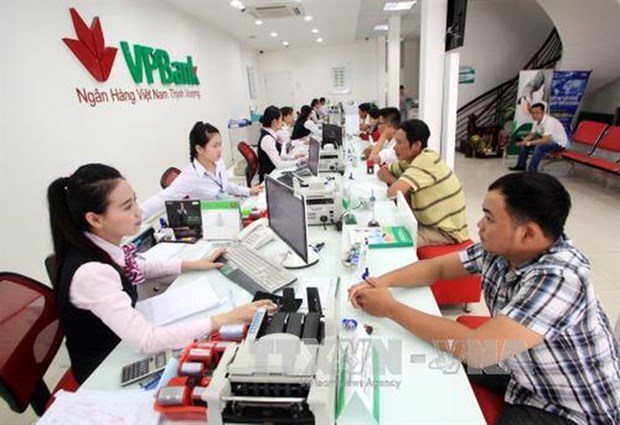 Non-cash payment in Vietnam is growing, but local preference for cash is still a problem (Photo: VNA)
According to the State Bank of Vietnam, as of September there were 32 non-bank organisations licensed to supply intermediary payment services such as e-wallets and e-payment gateways.

Banks are also pushing for more payments using new technologies, with 24 enabling QR code payment and having around 50,000 code-scan points.

Nguyen Hung, General Director of TPBank, said technology was also changing customers’ habits and how they experience banks since they have more options and banks should be more customer-focused in their procedures and services.

The financial technology (fintech) infrastructure is still restricted to big cities and digital fintech and its users are rare, according to Tam.

An executive from MOCA Technology and Service JSC said the Vietnamese habit of using cash was a core problem to the non-cash economy, but if technology was ready to satisfy their requirements, people would be willing to use non-cash payment in their day-to-day transactions, he said.

So fintech companies needed to expand the non-cash payment eco-system so that this method could become more popular and be used for important transactions, he said.

Once users realise non-cash payment is more simple and convenient than cash, they would be less hesitant to use it, he assured./.