Sympathy to Japan over damage caused by Typhoon Hagibis 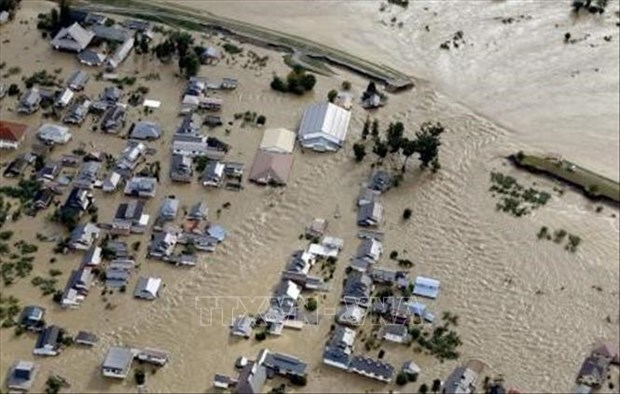 Hagibis that hit Japan’s main island of Honshu on October 12 killed 25 and left 15 unaccounted for as of October 13 afternoon, according to Kyodo news agency./.