Hanoi (VNA) – Vietnam and Oman have agreed to increase the exchange of delegations, especially high-level ones, and encourage both sides’ enterprises to take part in fairs and exhibitions of each country to seek cooperation opportunities. 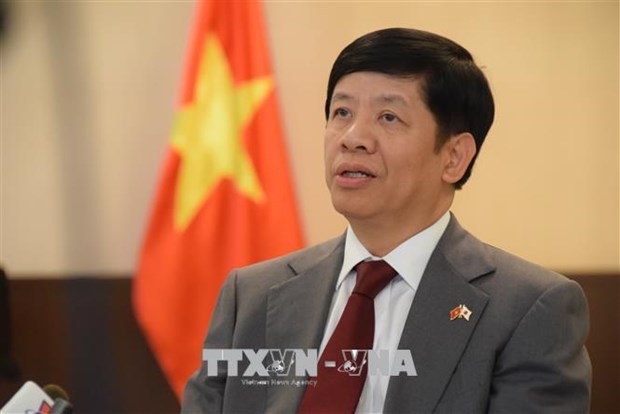 The two sides reached the agreement at meetings between Vietnamese Foreign Minister Nguyen Quoc Cuong and leaders of relevant ministries of Oman during his visit to the Arab country from October 13-14.

They affirmed to actively implement signed agreements, especially deals reached at the third meeting of the Vietnam-Oman joint committee held in Hanoi in March last year.

At the meetings, the two sides informed each other of political, socio-economic situations of each country while reviewing bilateral cooperation and their collaboration at international forums.

They said cooperation between Vietnam and Oman is still modest and yet to reflect their potential.