Jakarta (VNA) – Vietnam is joining 22 countries and territories at a conference on international law development in Asia held in Indonesia from October 14 to 18. 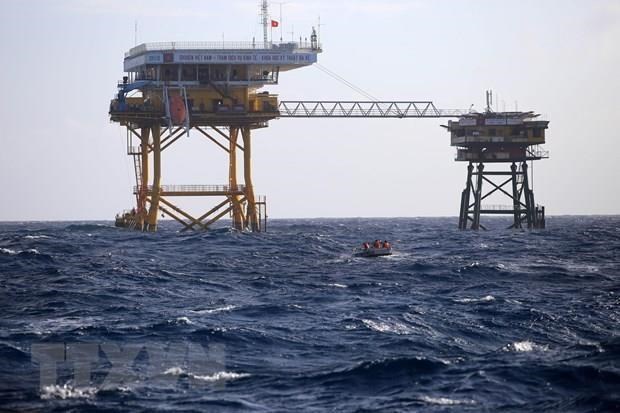 Nguyen Ba Cuong from the Vietnam Institute of Seas and Islands emphasised the role of international law to peace, security and stability.

In the East Sea and other seas around the world, international law, including the United Nations Convention on the Law of the Sea (UNCLOS), has created a legal order that promotes trade and use of sea areas in a peaceful, fair and effective manner as well as activities to preserve biological resources, study and protect marine environment, Cuong said.

While highlighting Vietnam’s contributions to the development of international law in the East Sea, Cuong said like other UNCLOS member countries, Vietnam has been applying the constitution for the oceans.

He added that international law, including the UNCLOS, is a tool for Vietnam to define and clarify its maritime rights and obligations as well as provide mechanisms to settle maritime disputes with other neighbouring countries and manage effectively these disputes.

The researcher described the UNCLOS as a solid international legal basis for the definition and protection of Vietnam’s sea areas and continental shelf along with the country’s legitimate rights and interests at sea.

The conference was co-organised by the Development of International Law in Asia (DILA), Korea Maritime Institute, and University of Indonesia with the participation of more than 100 law researchers and experts./.