HCM City completes financial assistance for those hit by COVID-19

HCM City (VNA) – HCM City has basically completed the provision of financial assistance for those hit by COVID-19, according to Director of the municipal Department of Labour, Invalids and Social Affairs Le Minh Tan. 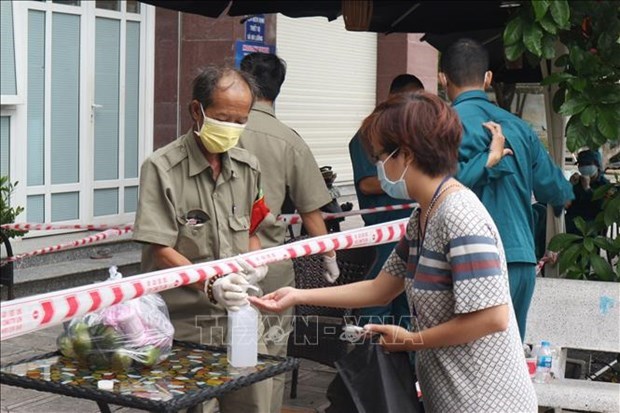 The move was in line with Resolution No 02 from the municipal People’s Council, the Government’s Resolution No 42, and the Prime Minister’s Decision No 15.

Figures from the department and 24 districts and wards show that the city had offered over 590 billion VND (25.6 million USD) to 538,360 out of the 538,621 cases as of late July, including 66,020 workers who become jobless with more than 67.5 billion VND, and those whose labour contracts have been temporarily suspended with 994 million VND.

Districts and wards paid 1.82 billion VND to other workers now not working and over 1.33 trillion VND to 1,330 business households earning revenue of less than 100 million VND per year.

All poor and near-poor households received a further 85.2 billion VND while all ex-revolutionaries entitled to social assistance were granted an additional 232.84 billion VND in total./.