Hanoi (VNA) – The national flag carrier Vietnam Airlines has been awarded a foreign air carrier permit from the US Department of Transportation, according to the fightglobal.com. 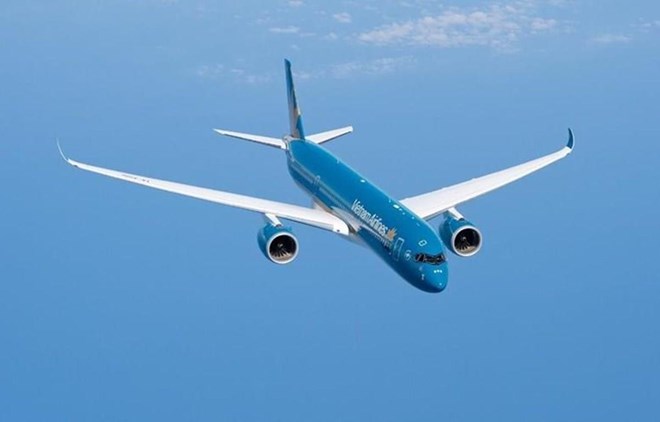 Illustrative image (Source: VNA)
Fightglobal reported on September 3 that the airline is authorized to operate flights between Ho Chi Minh City and Hanoi to several destinations in the US as well as flights via points in Taipei, Taiwan (China), and Osaka and Nagoya in Japan.

The firm will be permitted to fly to Los Angeles, San Francisco, New York, Seattle and Dallas-Fort Worth. It can also continue flights to Vancouver, Montreal and Toronto cities in Canada.

Fightglobal  said Vietnam Airlines and Delta Air Lines have recently upgraded their bond, with Delta carrying out flights on the Hanoi-Tokyo route from October this year.

Despite the high demand for travel between Vietnam and the US, there are no direct flights connecting the two countries. Those who want to fly from Vietnam to the US and vice versa often have to transit at airports in Asian cities like Hong Kong (China), Seoul of the Republic of Korea or Tokyo of Japan.-VNA