Course held in preparation for peacekeepers

Hanoi (VNA) – A heavy engineering equipment operator course opened within the framework of the UN Triangular Partnership Project (TPP) at the Vietnam Peacekeeping Department in Hanoi’s outskirts district of Thach That on November 6. 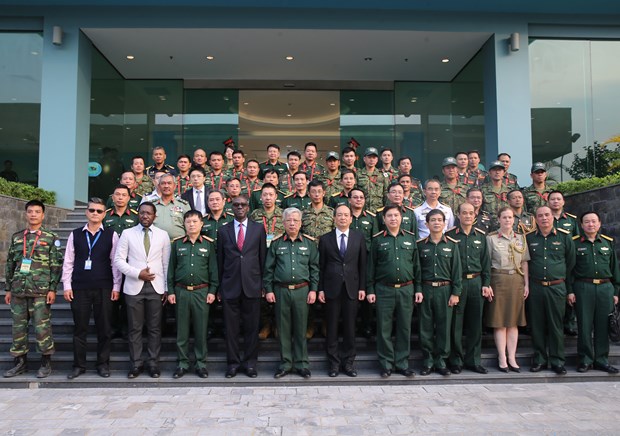 The opening ceremony saw the presence of Julian Otinkorang, Deputy Project Manager of the TPP, representatives of the Japanese Embassy, UN coordinators and international observers, among others.

It aims to increase capacity for rapid deployment of support forces for UN peacekeeping missions, while enhancing understanding, friendship and cooperation in such operations between Vietnam and the UN, Japan and TPP members.

This is the second of its kind and the 12th international training course hosted by the Vietnam Peacekeeping Department in coordination with international partners.
With help from Japanese specialists, 20 Vietnamese officers will be equipped with knowledge on the operation, maintenance and repair of heavy engineering equipment.

He expressed his hope that Vietnam and Japan and other countries will step up triangular partnerships in UN matters, especially peacekeeping operations.

The course will close on December 13./.