London (VNA) – UK police in North Yorkshire county said on August 13 that Vietnamese teenager Le Thi Dieu Linh, 15, who went missing during a visit to York on August 6, has been found safe and well. 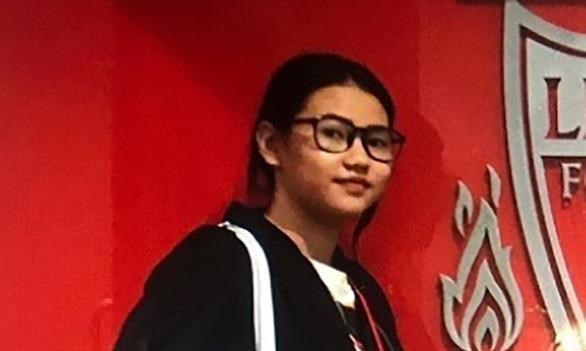 Of the 10 people arrested for investigating the case, two remain in police custody for questioning. One of them is Ho Quang Ngoc, charged and appeared in court on August 12. The 25-year-old man, charged with child abduction and immigration violations, is due to appear at York Crown Court on September 16.

According to investigators, Linh was last seen when she was walking with an Asian man near York station at 4:40pm on August 6.

Linh went missing from her tour group of Travel Plus Vietnam – which is headquartered in Ho Chi Minh City.

After not seeing Linh, the tour guide went to the Embassy of Vietnam in the UK to report the case and return Linh’s passport.

According to the Vietnamese travel company, Linh applied for her visa on her own and only bought the tour. The travel group of Travel Plus Vietnam arrived back in Vietnam on August 9.-VNA