HCM City (VNA) – The waterway links between Ho Chi Minh City and the Mekong Delta region through river and canal networks, which are proved to be more advantageous to trade than their road counterparts, have not been fully utilised. 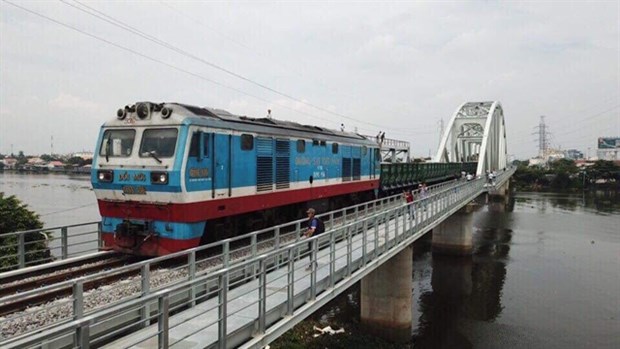 Illustrative image (Photo: VNA)
According to the Vietnam Inland Waterway Administration, the inland waterway transport system in the delta measures 13,000km but traffic on these parts is not as busy as it should be.

Besides, the delta has 117 bridges with low clearance, making it difficult for ships to sail under them.

In HCM City, authorities dismantled the Phu Long Bridge in District 12 and replaced the old Binh Loi Railway Bridge in Binh Thanh district with a new taller one this year, he said.

Infrastructure for inland waterway routes must be developed simultaneously, with inland ports and wharves in the delta equipped with advanced technologies and equipment for loading and unloading and transshipment, he added./.