No delays to Formula One race despite COVID-19 outbreak

Hanoi (VNA) – The Formula One VinFast Vietnam Grand Prix 2020 will still take place as scheduled on April 5 despite growing concerns over the novel coronavirus (COVID-19) outbreak, the Hanoi Department of Tourism announced on February 18. 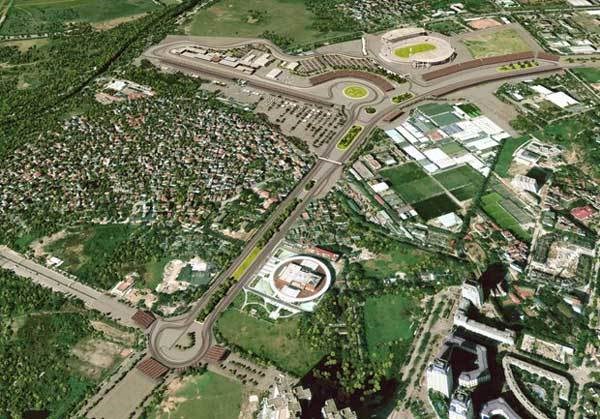 The department said the F1 race would promote Vietnam’s images to the world.

Earlier, the Chinese Grand Prix, scheduled for April 17-19 in Shanghai, was postponed due to the deadly virus, causing doubts over the inaugural Vietnam race, which will be held in Hanoi.

The event’s organising board said preparations were on schedule and confirmed the race would take place as planned.

CEO of F1 Ross Brawn also said on February 14 that the Vietnam Grand Prix would take place on schedule./.