Vietnamese fencer to compete at world cup in Poland

Hanoi (VNA) – Vietnamese fencer Vu Thanh An will compete at the men’s sabre 2020 Coupe du Monde Dates (world cup) in Poland, which is slated for February 21. 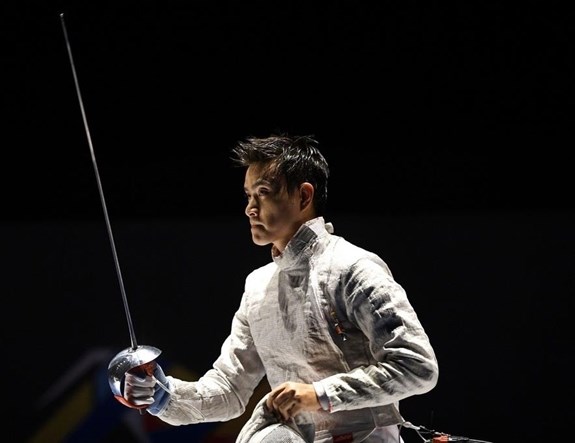 The two-day tournament is hoped to help An earn points for a berth at the upcoming 2020 Tokyo Olympic Games. Athletes will take part in the knock-out format competition with the draw held on February 20.

Two best fencers in Asia-Oceania will qualify for the men’s sabre events in the Olympic Games.

An is currently world No 48. He is third in the regional rankings with 31 points, following Wang Si of China and Kento Yoshida of Japan with 57 and 32.75 points, respectively./.