Hanoi (VNA) – The Binh Duong International Women Cycling Tournament – Biwase Cup 2020, the largest of its kind in Vietnam, will kick off in the southern province of Binh Duong on February 28. 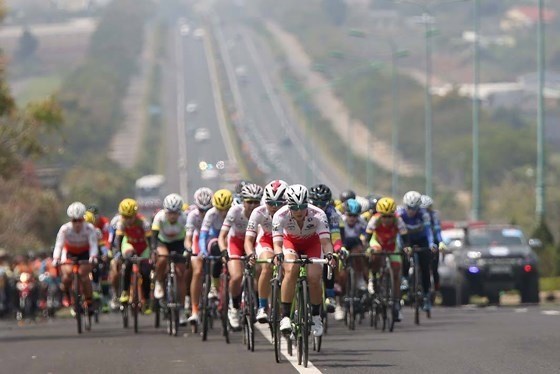 Top Vietnamese cyclist Nguyen Thi That from An Giang province will compete in the race. She was the favourite to win the green jersey.