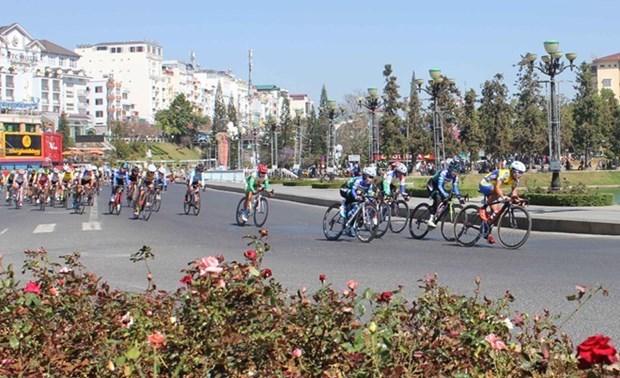 The tournament will take place from February 28 to March 8, marking its 10th anniversary.