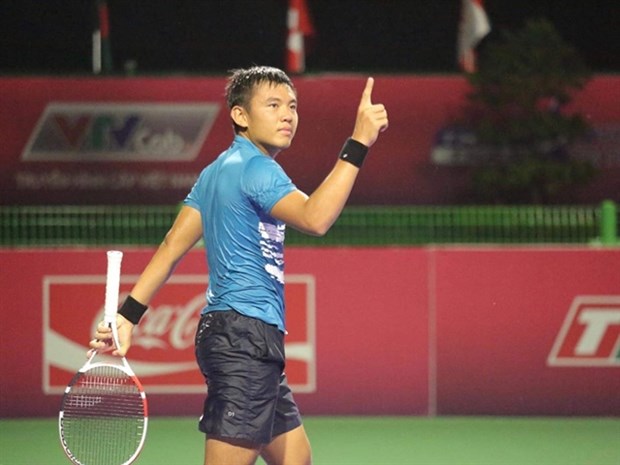 It was the third time in a row Nam came from behind to win at the tournament and Capecchi was the second seed eliminated by Nam at the event. The first was No 2 Evgenii Tiurnev of Russia in the first round on February 26.