Bangkok (VNA) – The Football Association of Thailand (FAT) has announced that all domestic league matches scheduled for March will be played behind closed doors. 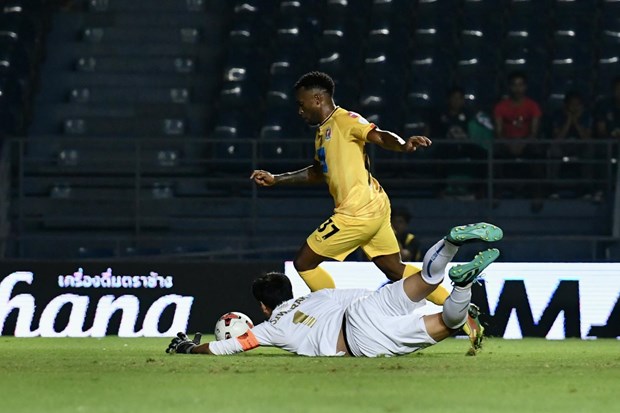 The decision was reached at an emergency meeting of the national football governing body on March 2 shortly after the Thai government declared COVID-19 a dangerous communicable disease.

The meeting decided to close all stadiums to fans for all fixtures from now till the end of this month.

The decision is a measure to prevent the spread of coronavirus, since football is a sport that brings thousands of people together, from supporters to players and staff, FAT Deputy Secretary-General Patit Supaphong said.

Details will be announced later on who will be eligible to enter the stadiums after the doors are closed to the general public, he added.

Thailand are scheduled to take on Indonesia at Bangkok’s Rajamangala National Stadium on March 26 when the World Cup qualifying fixtures return. They will also play a friendly with Curacao on March 30 in Songkhla. These matches have not been cancelled.

As of March 2, Thailand had recorded 43 cases of COVID-19, including one death.  Thirty one patients were discharged from hospital while the remainder are under treatment./.