Hanoi (VNA) – The Vietnam Football Federation (VFF) announced on March 18 that the Asian Football Confederation (AFC) has officially postponed all matches and events scheduled to take place in March and April 2020 due to the COVID-19 epidemic. 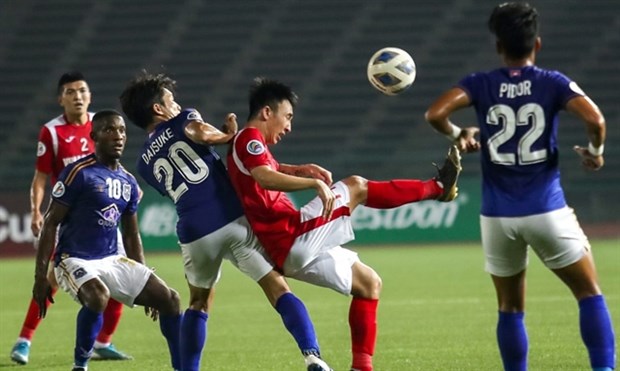 This will be an opportunity for the two clubs to adjust and strengthen their personnel and tactics and focus on V.League 1 and the National Cup.

On March 9, the AFC met with FIFA and made a decision to postpone matches from March to June for the 2022 World Cup Qualifiers in Asia as well as matches in the AFC Champions League./.