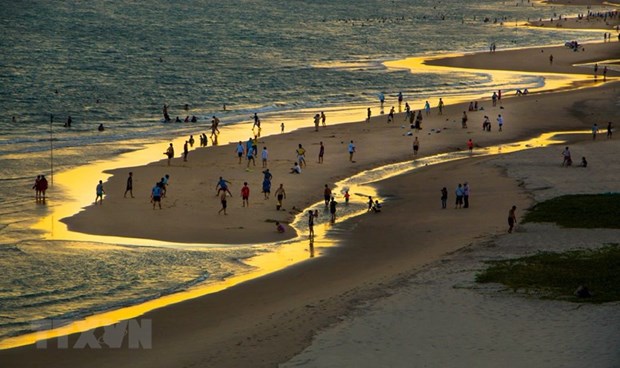 The membership was confirmed at the 9th TPO General Assembly held in the Republic of Korea’s Busan city, making the city the 6th localities in Vietnam joining the organization.

The new position means Vung Tau will receive assistance in promoting its images on different channels, exchanging information with other members, developing tourism products, and training human resources. It will also be consulted by the TPO on boosting local tourism competitiveness.

Right after becoming a member, the city was requested to provide information on its top three tourist destinations and travelling guide to be posted on TPO’s website.

Hoang Vu Thanh, Vice Chairman of the municipal People’s Committee, said the membership creates a great chance for the city to learn from and collaborate with other member cities to form a prosperous tourism community in Asia-Pacific.

Established in 2002, the TPO was borne to be an inter-city network to promote the exchanges and development of tourism industry among major cities in the region. Other Vietnamese cities that have joined the organisation are Bac Ninh, Da Lat, Da Nang, Hanoi, Hai Phong and Ho Chi Minh City./.