Hanoi (VNA) – A Kanagawa festival from the Japanese prefecture of the same name will take place in Hanoi’s Ly Thai To Square by Hoan Kiem Lake on November 16 and 17. 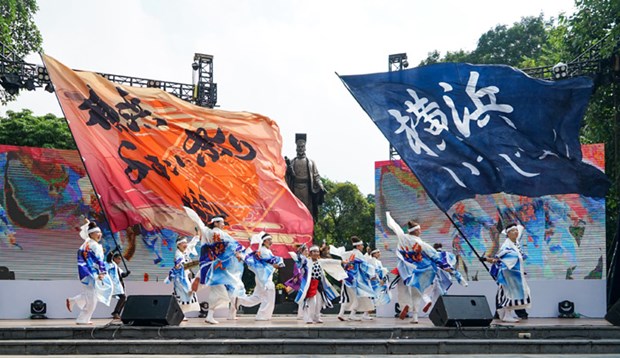 As part of the event, on November 17, a Japanese folk festival will take the stage at the Hanoi Opera House, with proceeds from ticket sales donated to the local Nguyen Dinh Chieu secondary school, which caters for a large number of visually-impaired students.

On November 18, a Vietnam-Japan investment promotion conference will be held.

Japan is now a key source of tourists for Vietnam.