Hanoi (VNA) – A delegation of 40 travel businesses from Europe is paying a visit to the capital city of Hanoi and the northern province of Ninh Binh and Quang Ninh to study tourism potential. 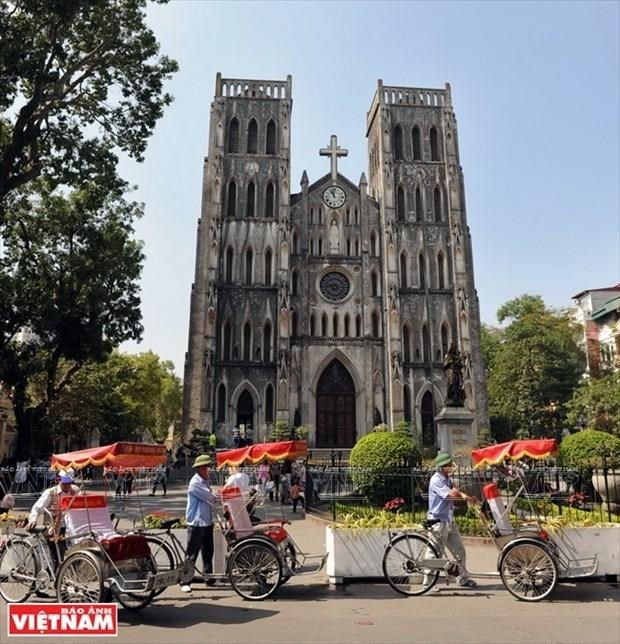 Running from November 9 to 14, it has been jointly organised by the Hanoi Department of Tourism and the Vietnam Airlines Corporation.

Since June, the department and corporation have arranged similar programmes for delegations from Japan and Australia.

Statistics from the municipal Department of Tourism showed that more than 4.7 million foreign tourists visited Hanoi in the first nine months of 2019, a year-on-year increase of 10.1 percent.

The capital city hosted a total 21.5 million visitors in the period, up 9.5 percent against the same period last year and equivalent to 74.46 percent of the annual target. They included more than 16.8 million domestic holidaymakers, up 9.3 percent year-on-year.