Hanoi, Nha Trang among best cities for honeymoon in Asia

Hanoi (VNA) – Hanoi and beach town Nha Trang have been listed among the best 10 cities to go for honeymoon in Asia by The Travel, a leading travel site of Canada. 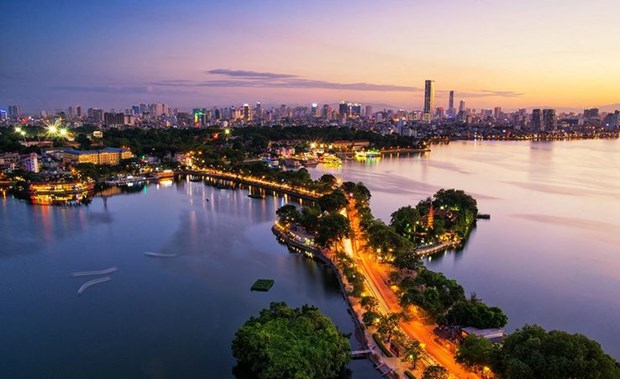 Hanoi is a great place for a romantic trip. (Photo: thetravel.com)

The Travel describes Hanoi as a “great place for a romantic trip, experiencing Vietnamese culture, learning about local history, and savoring delicious food.”

The “thousands of years old” city is said to provide “everything a happy couple on honeymoon could ask for, from ancient temples to museums and shopping centers.” 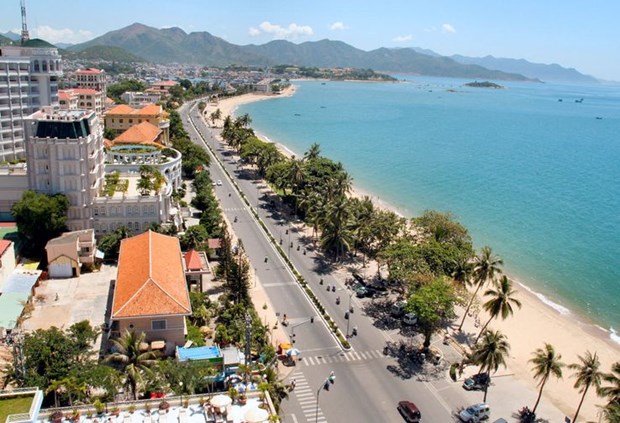 Nha Trang is described as an ideal destination for newlyweds with enthralling beaches. (Photo: thetravel.com)

Meanwhile, Nha Trang is described as an ideal destination for newlyweds with “enthralling beaches, ancient temples, and remnants of the ancient Champa Kingdom.”

Known for its long stretches of beautiful beaches and scuba diving, the town has been attracting large numbers of foreign tourists, especially Chinese and Russians in recent years.

El Nido on Palawan Island in the Philippines topped the list. The top 10 also features Koh Rong island in Cambodia at third place, Sri Lanka in fourth, Luang Prabang in Laos at fifth), Japan’s Kyoto at sixth, Singapore at seventh, Indonesia’s Bali at eighth and Thailand’s Chiang Mai at ninth./.