Vietnamese tourist arrivals in Taiwan on the rise

Hanoi (VNA) – The number of Vietnamese visitors to Taiwan (China) has been growing fast recently, which is partly attributed to Taiwan’s preferential visa policy for tourists from the Southeast Asian nation. 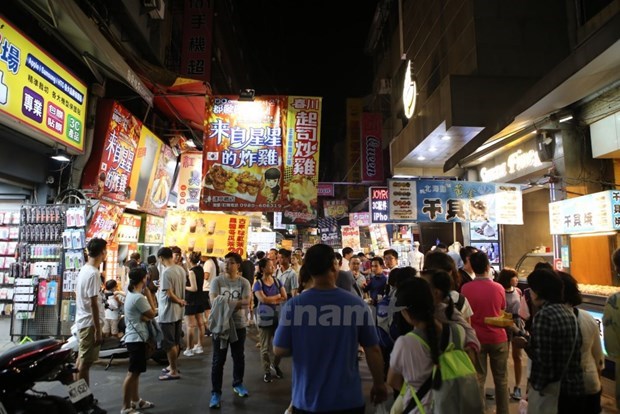 Data of the General Statistics Office show that more than 777,000 Vietnamese visited Taiwan between January and November 2019, up 26.5 percent year on year.

The surge was partly driven by Taiwan’s preferential visa policy, in which from August 2019, this territory applied visa exemption for 14 days for citizens of Vietnam, some other Southeast Asian countries and India if their previous visas granted by the US, Canada, the UK, the EU, the Schengen Area, the Republic of Korea and Taiwan remain valid or have only expired within the past 10 years.

For tourist groups, since the beginning of 2019, Taiwan has permitted travel companies licensed by Vietnam’s tourism authority to organise tours of this land for groups of at least five visitors without needing to prove their financial solvency.

Besides, the increase of air routes and flights between Vietnam and Taiwan has also greatly helped to facilitate travel between the two sides.

Between January and November last year, Vietnam also recorded a surge of 29.8 percent in Taiwanese arrivals to 927,000. In January 2020, it welcomed over 76,000 tourists from the Chinese territory, up 19.3 percent year on year, according to the General Statistics Office./.