Binh Dinh (VNA) – Officials from the Vietnam Tourism Association (VITA), tourism associations of Binh Dinh, Phu Yen, Gia Lai and Dak Lak, and the Binh Dinh Department of Tourism have met to discuss measures to stimulate tourism after the COVID-19 outbreak is contained. 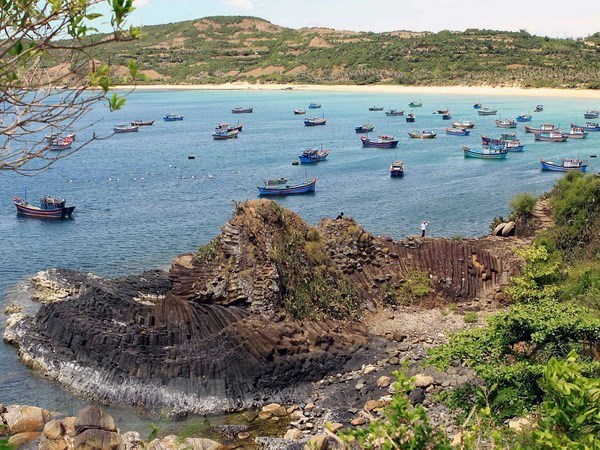 In a meeting held in Quy Nhon city, Binh Dinh province on March 6, VITA Vice President Vu The Binh said the association has selected the four central provinces for a tourism stimulus programme because they are relatively low-risk areas at present, which is the most important factor.

Speaking about Binh Dinh as an example, Binh said though the province has seen 60-percent declines in the number of tourist arrivals and tourism revenue in January and February, the situation has been improved since the end of last month.

The VITA launched a tourism stimulus alliance last month to help boost the industry, which has been severely hit by the epidemic, in the central coast and Central Highlands provinces, he noted.

The four provinces are viewed as emerging destinations in Vietnam, of which, Binh Dinh currently has the most developed infrastructure and highest touris arrivals so it would act as a hub linking other provinces. The idea is expected to help the domestic tourism sector weather the crisis caused by the COVID-19 spread.

Nguyen Ngoc Tan from the HCM City Tourism Association emphasised that the programme should involve not only discounts but also quality improvement to attract tourists./.