Hanoi (VNA) – Southeast Asia will be the fastest growing region for co-location data centres over the next five years, with its market size expanding by a compounded annual growth rate (CAGR) of 13 percent during 2019-2024, according to a report released on August 19 by Cushman & Wakefield, a leading global real estate services firm. 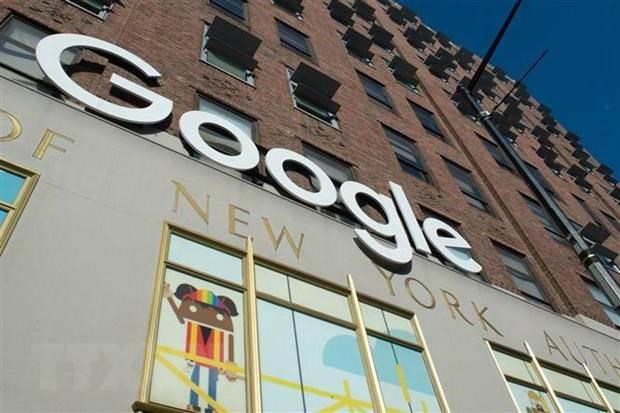 This trend is underpinned by the rapid pace of digitalisation and surge in demand for cloud-based services across the region, which prompted big corporates such as Google, Alibaba Group, Amazon Web Services (AWS) to expand their cloud infrastructure footprint to facilitate the expansion.

The second fastest growing region is Asia Pacific, whose CAGR is expected at around 12 percent over the same period, higher than that of the Middle East (11.1 percent), Africa (11.1 percent) and North America (6.4 percent).

Based on the latest edition of Cushman & Wakefield’s Data Centre Competitive Index 2019 (formerly known as the Data Centre Risk Index), Singapore is ranked the third most robust data centre market globally. It is the only mature data centre market in Southeast Asia, and has retained the top spot in Asia Pacific since 2017.

Cushman & Wakefield director for leasing Lynus Pook said that the economically active population in the Southeast Asian markets of Indonesia and Vietnam will spur increased IT consumption and explosive growth in e-commerce and digital banking. Demand for data storage across Southeast Asia holds tremendous potential for data centre players.

However, he said infrastructure in these markets is not fully developed, posing some challenges for data centre providers.

Until infrastructure levels in Thailand, Indonesia and Vietnam are well-developed enough to support the smooth operation of data centres, players will continue to tap both Singapore and these emerging markets, according to Cushman & Wakefield head of research for Southeast Asia Christine Li.