Jakarta (VNA) – President Joko Widodo announced on August 26 that he had picked East Kalimantan on Borneo island as the location for Indonesia’s new capital. 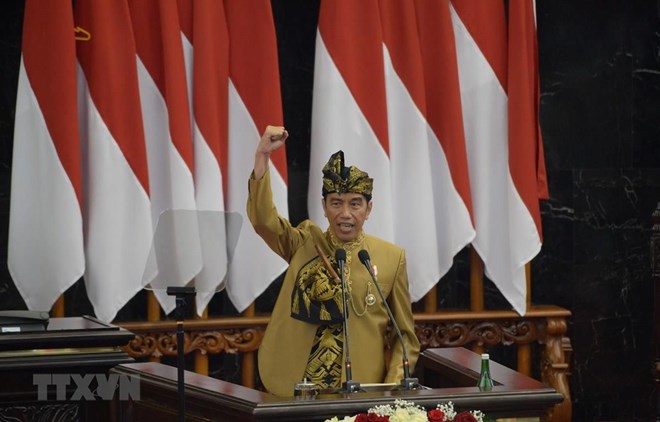 The most ideal location for the new capital is partly in North Penajam Paser regency and partly in Kutai Kartanegara regency, which are near Balikpapan, he said.

Widodo said moving the capital would cost 466 trillion rupiah (32.79 billion USD), of which the state would fund 19 percent, with the rest from public-private partnerships and private investment.

On August 16, the President proposed to the Indonesian parliament to move the country’s administrative centre to Kalimantan.

Indonesia’s new capital would be designed as a sustainable smart city, which has an efficient public transport network as well as green electricity and water supply systems.

Jakarta is the largest city of Indonesia with a 9.6 million population, but its urban area accommodates up to nearly 30 million people. Traffic congestion is costing its economy 7.04 billion USD each year. It is also prone to flooding due to low-lying location.

The metropolitan region is sinking up to 18cm per year. Its road coverage is much lower than that of other big cities, creating a near-permanent traffic jam.-VNA