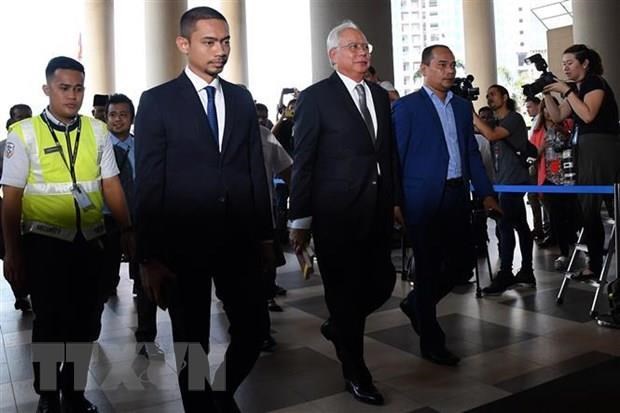 In his opening statement, senior deputy public prosecutor Gopal Sri Ram told the court that as a key player in the scandal, Najib exerted his influence over the board of 1MDB and took away millions of USD to enrich himself.

Najib and his relatives were charged of embezzling a huge amount of money from the fund to buy real estate and many other assets.

Besides, Najib was accused of interfering in the course of investigation into the scandal.

According to Gobal, fugitive financier Low Taek Jho, better known as Jho Low, is an important figure in the case. He faces criminal charges in Malaysia and the US over his alleged central role in the case. He colluded with Najib in carrying out the illegal transfers of money.

At the court, Najib, 66, denied all the charges. Prosecutors had a plan to invite about 60 witnesses to the trial that is likely to be lengthy and complex.

Najib is facing 21 counts of money laundering and four of abuse of power for allegedly receiving illegal transfers of at least 2.28 billion MYR (540 million USD) from the 1MDB fund between 2011 and 2014.-VNA