Bangkok (VNA) – The government of Thailand is making efforts to remove hurdles to cross-border trade with Malaysia as the Thai Commerce Ministry will host a business matching event for enterprises of the two countries next month to boost bilateral trade, local media reported. 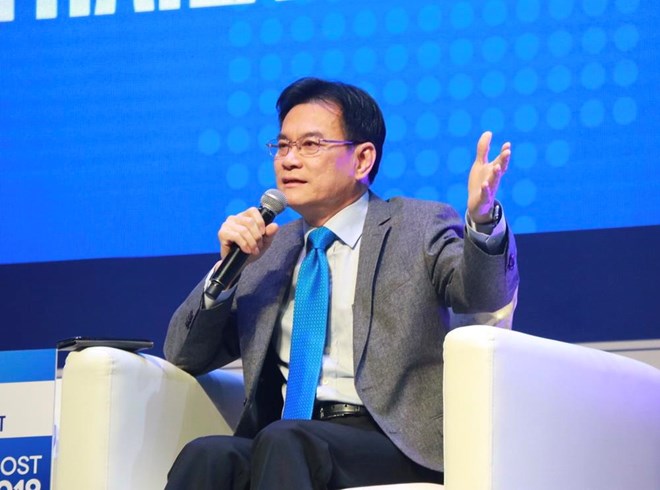 The statement was made by Thai Deputy Prime Minister and Commerce Minister Jurin Laksanawisit on September 2 after a meeting with representatives from the private sector to discuss measures to deal with obstacles to Thailand – Malaysia border trade in Songkhla’s Sadao district.

The country’s government and Commerce Ministry have paid much interest in boosting the border trade which plays a key role in improving the economy and local livelihoods in the deep South.

Jurin also led officials to inspect progress of a second customs and immigration checkpoint in Sadao district, which is expected to ease congestion at the existing Sadao border crossing.

He said the existing checkpoint in Sadao has been plagued with customs bottlenecks, obstructing the flow of goods and tourists. In light of this, the meeting came up with an initial solution to double the number of immigration personnel to 100, and widen the road at the checkpoint from four to six lanes.

Jurin also said that even though Thailand and Malaysia have agreed to open the checkpoint 24 hours a day for a one-year trial to reduce congestion, exports of Thai food to Malaysia are still slow because the Thai Food and Drugs Administration has no officials working outside office hours at the checkpoint.

The governor of Songkhla will ask the provincial public health office to send officials to help ease the problem, the deputy PM said.

The meeting agreed that the Commerce Ministry will hold a business matching event for entrepreneurs in Malaysia’s five northern states and businessmen and exporters in Thailand’s five southern border provinces in late October or early November. –VNA