Singapore (VNA) – The Prime Minister’s Office of Singapore said on September 4 that Lee Hsien Loong has decided to form a panel to review electoral boundaries, in a strong signal that a general election could be just months away. 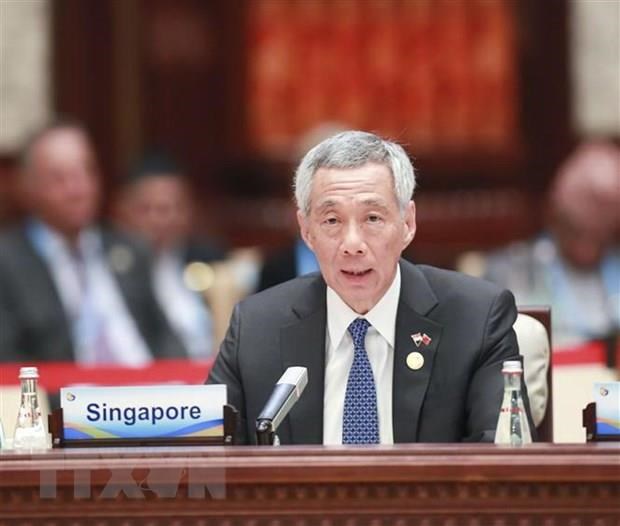 Singaporean Prime Minister Lee Hsien Loong (Photo: Xinhua)
In 2015, the PM convened the committee about four months before a general election in September.

Lee, who has held power since 2004, is widely expected to step down after a vote that must take place by early 2021.

However, he had previously hinted that elections could come as soon as this year.-VNA