Seoul (VNA) – Korean Air Lines Co.,  the Republic of Korea (RoK)’s largest carrier, said on September 4 that it has expanded cargo flights to Southeast Asia and South America to cope with the global economic slowdown prompted by the US-China trade tensions. 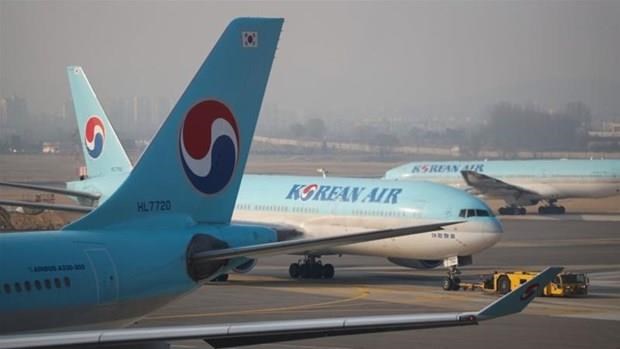 Korean Air said it has re-launched cargo flights to Manila (the Philippines) and Bangkok (Thailand), with Boeing 777F aircraft to run twice a week on those routes. Previously, the airline used its passenger aircraft to carry goods on these routes.

The Korean carrier said demand for air freight in Southeast Asia has been rising as local companies have been shifting their production bases to the region in recent years.

Korean Air said it also increased its air freight flights to South America last month, from two to three flights per week. The South America-bound cargo flights depart Incheon and return to the RoK after making stops in the US, Brazil, Chile and Peru.

Planes leaving Incheon mostly carry electronic and automobile parts while returning freighters are filled with produce such as fruits and vegetables from Chile and Peru, the airline said.