Indonesia’s plan to relocate the capital city from Jakarta has received wide support from its citizens. 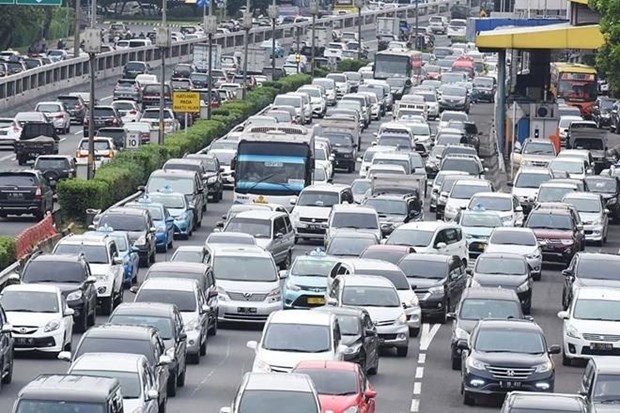 Jakarta (VNA) – Indonesia’s plan to relocate the capital city from Jakarta has received wide support from its citizens.

Indonesian residents believe the relocation will ease the pressure on a crowded and polluted Jakarta with 10 million people. Besides, locals will have more job opportunities without leaving their hometown.

The government will design a new capital on 180,000 hectares of land in the province at a cost of 466 trillion IDR (32.79 billion USD), of which the state would fund 19 percent, with the rest to come from public-private partnerships and private investment.

However, experts said the capital move could prompt new environmental crisis in Kalimantan. They feared that a vast area of primeval forests and peatland will be destroyed for the construction of buildings.

It is necessary to have detailed evaluation on the environmental impact, and measures to reduce the side effects should be outlined, environmental activists said.

Meanwhile, the government has admitted the new capital city development will not cause damaging impact on the environment, while affirming forests in East Kalimantan will be protected.-VNA