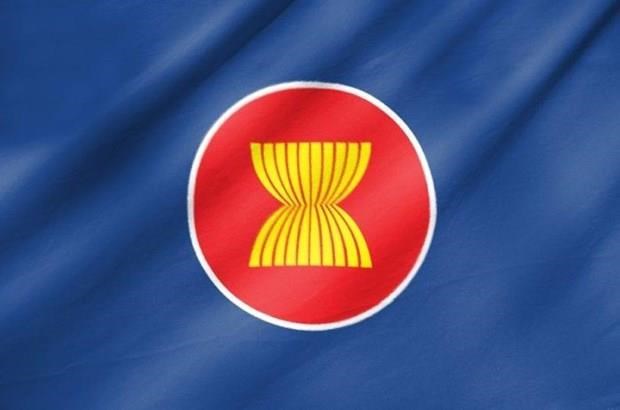 Indonesian President Joko Widodo delivered his remarks at the event before leaving for officials visits to Malaysia and Singapore.

Also present at the ceremony were ASEAN Secretary-General Lim Jock Hoi, foreign ministers of ASEAN member states, ambassadors-heads of permanent delegations to ASEAN, and representatives of diplomatic corps in Indonesia.

On this occasion, the ASEAN Secretariat inaugurated its new building, which was built  next to the current ASEAN Secretariat building, using environmentally-friendly technologies and architectural styles boasting a harmonious combination of all ASEAN member countries’ cultures.

The ASEAN was established on August 8, 1967 in Bangkok, Thailand, by five countries, namely Indonesia, Malaysia, the Philippines, Singapore and Thailand. Brunei joined in 1984, Vietnam in 1995, Laos and Myanmar in 1997, and Cambodia in 1999.

Officially becoming the ASEAN Community on December 31, 2015, the group is continuing to implement orientations and initiatives to develop an ASEAN of self-reliance, creativity and sustainable development amid quick changes in the region and the world.

The regional bloc has entered the 4th year of implementing the ASEAN Community Vision 2025, with a focus on implementing master plans in all the three pillars of politics-security, economy and culture-society; expanding and deepening foreign relations, strengthening ASEAN’s central role in the shaping the regional structure; strengthening connectivity and narrowing the development gap through the Master Plan on ASEAN Connectivity (MPAC) 2025 and the 3rd period Initiative for ASEAN Integration (IAI)’s work plan.–VNA