Singapore (VNA) – Singapore’s Parliament on November 4 approved the Air Navigation (Amendment) Bill under which, from January 2, 2020, all drones that weigh more than 250g will have to be registered with the Civil Aviation Authority of Singapore (CAAS) before they can be used in the country. 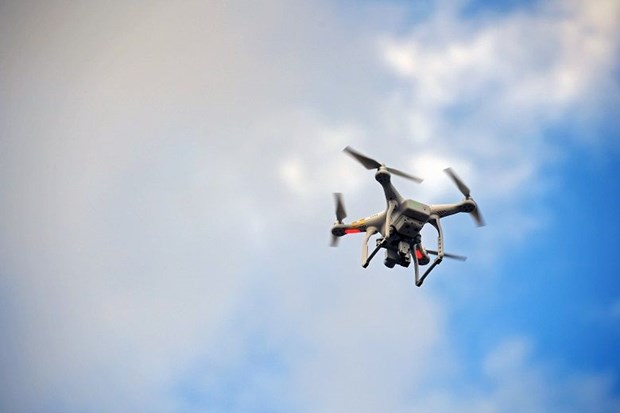 Currently, first-time offenders caught flying a drone without a valid permit could be fined up to 20,000 SGD (almost 15,000 USD). Repeat offenders could be jailed for up to 15 months and fined up to 40,000 SGD.

The maximum fine and jail term for flying a drone over a protected area will also be raised, from 20,000 SGD to 50,000 SGD and from 12 months to two years respectively, for first-time offenders.

Repeat offenders previously faced the same penalty for this offence but could now be fined up to 100,000 SGD and jailed for up to five years.

Drone users will have a three-month grace period from January 2, 2020 to register their devices. They can purchase registration labels online or over the counter at designated post offices, before completing the registration online.

The mandatory registration and stiffer penalties come in the wake of two illegal drone incursions that disrupted operations at Changi Airport in June, resulting in 55 flight delays and eight diversions./.