Bangkok (VNA) – The Bank of Thailand (BoT) on November 6 cut its benchmark interest rate for the second time in three months to a record low of 1.25 percent. 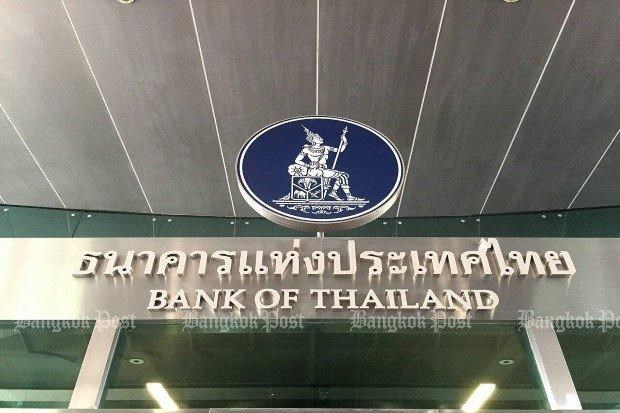 The latest rate cut is an attempt to bolster the country’s economic growth and stem the baht’s strengthening value.

Five out of the members of the BoT’s Monetary Policy Committee (MPC) showed their approval for the decision.

The baht has gained about 9 percent against the US dollar in the past year, the best performer in emerging markets, curbing exports and tourism in the trade-reliant nation.

According to the Thai Ministry of Commerce, the consumer price index (CPI) in October expanded 0.11 percent year-on-year but decreased from the previous year, pushing inflation rate in the country to the lowest level over the past two years./.