Kuala Lumpur (VNA) – Malaysia recorded a 4.4-percent expansion in its gross domestic product (GDP) in the third quarter of 2019, compared to 4.9 percent in Q2. 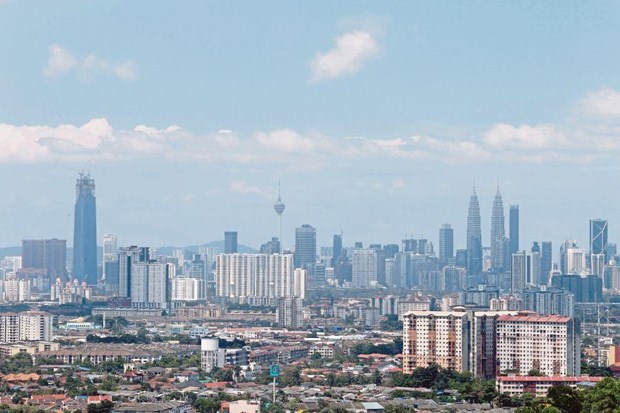 Governor of the Bank Negara Malaysia (BNM) Nor Shamsiah Mohd Yunus attributed the slower GDP pace to the lower growth in key sectors and a decline in mining and construction activities.

According to the BNM report, headline inflation in Q3 stood at 1.3 percent compared to 0.7 percent in Q2. Core inflation, excluding the impact of consumption tax policy changes, was steady at 1.5 percent.

The Malaysian ringgit depreciated by 1.1 percent compared to the US dollar between July and September due to increased risks amid the prolonged US-China trade war.

The central bank’s leader expected full-year growth will be within projections of between 4.3 percent and 4.8 percent, and the pace will sustain in 2020, underpinned mainly by the private sector, particularly household spending which is supported by continued expansion in employment and income./.