Seoul (VNA) – The Republic of Korea’s Yangju Police Station said they are investigating a 55-year-old man for murdering his 30-year-old Vietnamese wife at his home at 5:30am on November 16. 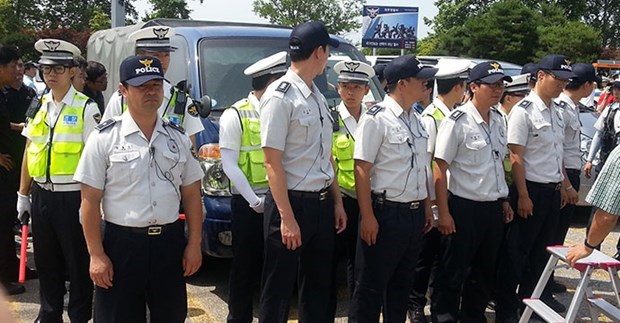 Illustrative image (Photo: NK)
According to them, the man, who was apprehended at 1pm on November 17, put her body in the trunk of his car and dumped it in his hometown of Wanju, North Jeolla province. He reportedly admitted to his crime.

The two are said to have married in Vietnam in 2017 and moved to the RoK three months ago, and have no children.

The police launched the probe after the victim’s Vietnamese friend filed a missing report. They are conducting an autopsy and expanding the investigation.

According to the RoK government, international marriages there annually rose by 8.9 percent last year./.