Hanoi (VNA) – Organisers of the ongoing 30th Southeast Asian Games (SEA Games 30) on December 2 announced the reschedule of some events expected to be held in the hosts Philippines’ Subic city over fear of Typhoon Kammuri. 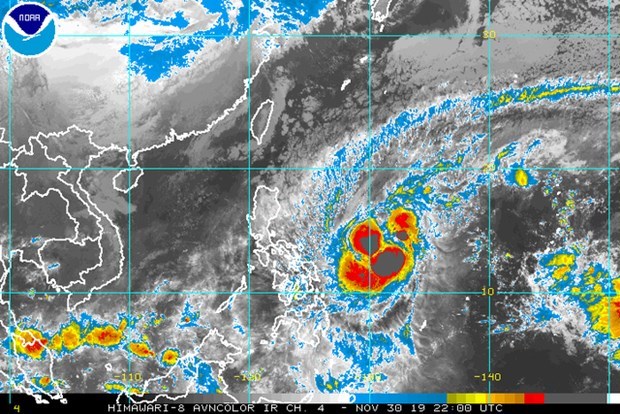 The super typhoon is projected to hit the Philippines on December 3, with accompanying wind’s velocity of up to 162 kph.

Events on December 3 have been cancelled and are expected to resume two days later.

According to the SEA Games 30 organising committee, the country’s authorities have put forth many plans to deal with the typhoon, including the possible cancellation of scheduled outdoor competitions on Luzon island in the north of the country./.