Indonesia to increase crude oil import from US

Jakarta (VNA) – State-owned energy holding firm PT Pertamina plans to import 4.75 million barrels of crude oil from the US, up 265.4 percent from 2019 target of 1.3 million barrels. 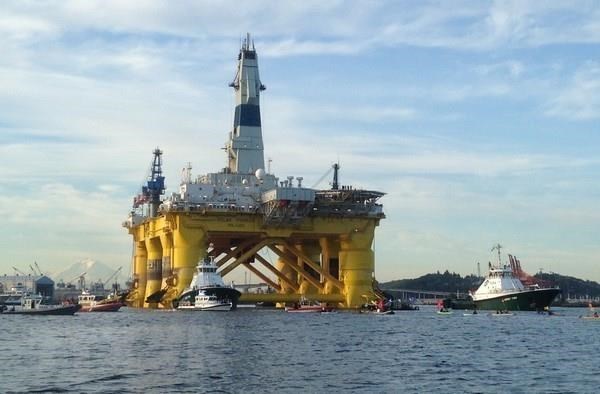 Speaking at the 2019 Pertamina Energy Forum, Pertamina’ official Hasto Wibowo said the company does not have a purchase contract for crude oil supply in the second half of 2020, and will look for more starting in May.

Wibowo said oil imports were carried out to cover the needs of the Cilacap Refinery.

In April 2018, US President Donald Trump administration expressed disappointment over its high trade deficit with Indonesia and announced that it would review the Generalized System of Preferences (GSP) facility for Indonesia.

Indonesian Coordinating Minister for Economic Affairs Airlangga Hartarto, weeks ago, stated that the Washington would maintain Indonesia’s GSP facility on the condition that the country fulfills its requirement to make consistent regulatory adjustments.