Thailand expects economic growth of over 3 percent this year

Bangkok (VNA) – The economic cabinet of Thailand remains optimistic that the country’s economic growth will exceed 3 percent this year despite the sluggish global outlook. 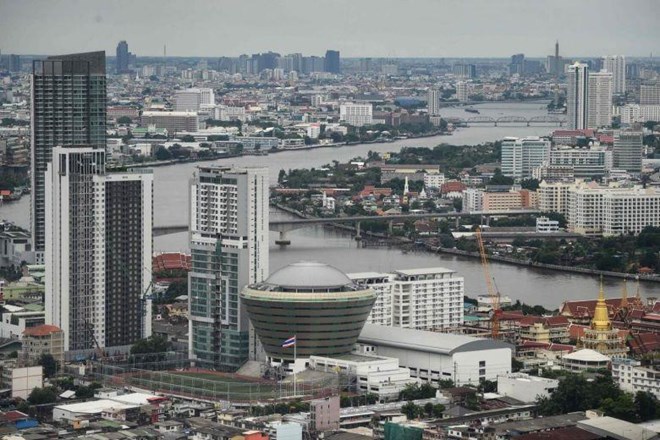 This is in line with the National Economic and Social Development Council’s predictions which forecast growth of between 2.7-3.2 percent for 2019.

The forecast was made in the context that the Thai economic cabinet has decided to to inject another 316 billion baht into the economy through a new stimulus package.

The stimulus package consists of three main groups of measures: assistance for people affected by the drought crisis, efforts to mitigate the impact of the global slowdown on the Thai economy, and help for low-income earners and the elderly with the high cost of living.

The stimulus package will be submitted to the government for approval on August 20.

Thanavath Phonvichai, vice-president for research at the University of the Thai Chamber of Commerce (UTCC), said the government’s economic stimulus package is designed to transfer money directly into people’s pockets.

The UTCC forecasts that increased spending by those with state welfare cards, those with newborn babies, and domestic tourists could provide around a 0.2-0.3 percent boost to GDP growth.

The credit guarantees and housing loans provided from state financial institutions amounting to around 50-80 billion baht until the end of this year will also contribute another 0.2-0.3 percent to the country’s GDP growth, Thanavath said.

Additionally, the visa exemption plan is likely to attract around 200,000-300,000 additional foreign tourists who can be expected to inject another 15-20 billion baht into the economy, he added.