Indonesia aims to be free from extreme poverty by 2024 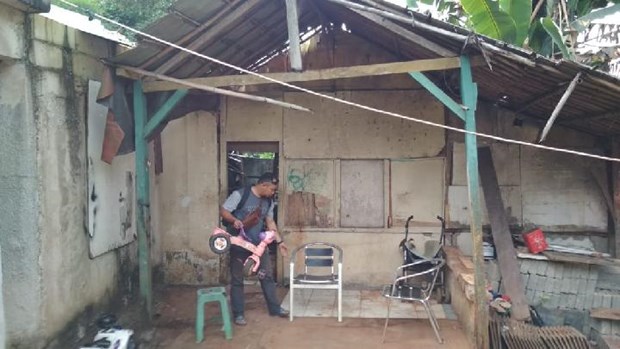 Out of the 24.79 million people living in poverty, 9.91 million of them are living under the extreme poverty line.

The President stressed the need to focus on the population who are extremely poor, register them and locate them to reach the 2024 goal of reducing extreme poverty to zero percent./.