Hanoi (VNA) – The Asian Development Bank (ADB) has said Indonesia may not be affected severely by the global health emergency caused by COVID-19 outbreak, thanks to its minimal exposure to the global trade and its wide room to maneuver in monetary policy. 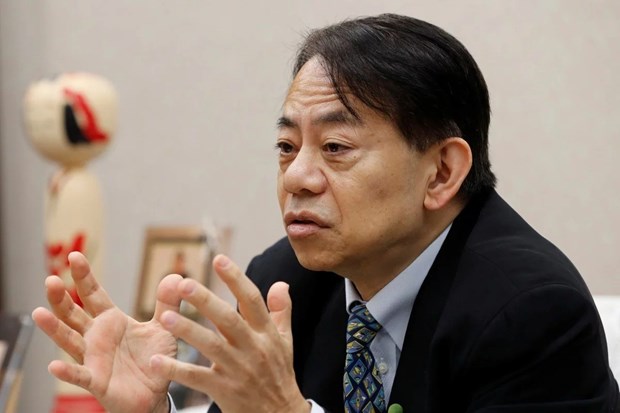 Speaking at a press conference in Jakarta in early March, newly-appointed ADB President Masatsugu Asakawa expressed his belief that Indonesia is less likely to experience a strong impact from the global outbreak compared to other countries in the region, such as Japan or Thailand.

Indonesia is not deeply integrated in the global supply chain, so it is still considerably fortunate compared to other countries, Asakawa said. He added that the Indonesian economy, which is primarily driven by domestic activity, is an advantage in the current context.
Indonesia is heavily dependent on domestic demand, with household consumption growing 4.97 percent year-on-year in the fourth quarter of 2019 to account for more than 50 percent of gross domestic product (GDP).

Asakawa did not deny, however, that the outbreak would have a negative impact on the Indonesian economy, because it had already dampened the global tourism industry.

Although he did not provide a projection of how the outbreak might affect Indonesia, Asakawa said he believes that the country still has ample room to maneuver in macroeconomic policy and fiscal expansion to buffer the economy.

The Bank Indonesia on March 2 announced five measures to stabilise the financial market and prop up the rupiah.