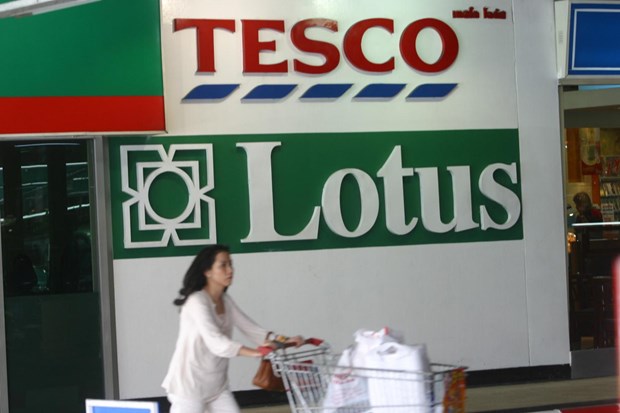 Tesco intends to return about 5 billion GBP to shareholders via a special dividend with associated share consolidation.

The Bangkok Post quoted chief executive of CP Group’s subsidiary Charoen Pokphand Foods Prasit Boondoungprasert as saying that the investment is subject to the full satisfaction of conditions precedent, including approval of shareholders and of Thai and Malaysian authorities.

The transaction is expected to be concluded by the end of this year./.