Hanoi (VNA) – A collection of five Italian movies are being introduced to Vietnamese viewers during the Italian Film Festival 2020 taking place in Hanoi from November 13 to 17. 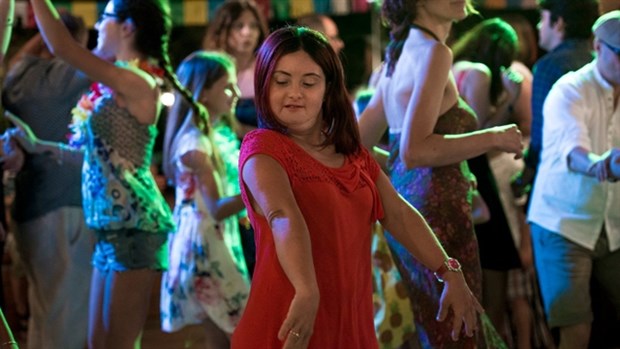 Organised by the Italian Embassy in Hanoi, the festival aims to offer the Vietnamese public a glimpse of contemporary Italian cinema.

All the movies presented during the festival deal with some of the most relevant themes in today’s Italian society, such as immigration, urban living conditions, family relationships and resilience in face of difficulties. The movies’ inspiring stories invite viewers to look at contemporary society from a different perspective and help them better understand the complexity of the times in which they are living.

The festival opened with the movie Magari (If Only) – a debut movie by screenwriter and director by Ginevra Elkann. The movie is a sentimental comedy about three kids of divorced parents who, while living in Paris with their bourgeois Russian-Orthodox mother, are suddenly packed off and sent to stay with their unconventional and broke Italian father, Carlo.

All the movies will also be presented at a similar event in HCM City, from December 17 to 22./.