Cargo throughput across seaports nationwide hit 241 million tonnes in the first four months of 2022, rising 2 percent year-on-year, according to the Vietnam Maritime Administration. 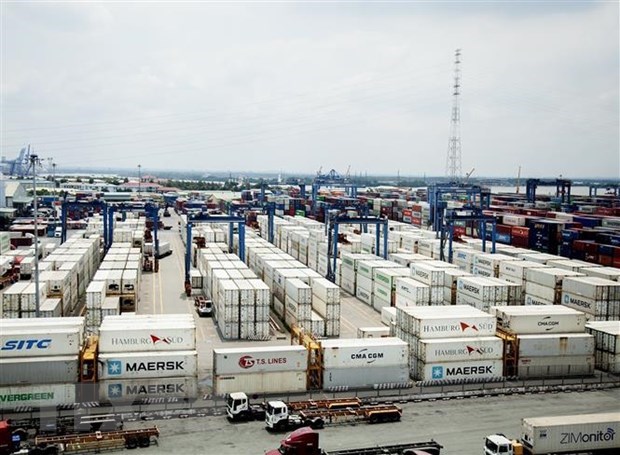 Container throughput also increased 2 percent to over 8.3 million TEUs during the period.

The administration said 2 percent is the slowest growth in recent years though Vietnam has entered the post-pandemic new normal.

Seaports in many localities have recorded a sharp decline in volume, such as Binh Thuan down 28 percent from a year earlier, Can Tho 25 percent, and Kien Giang 12 percent.

The growth slowdown has been attributed to different factors, mainly that production, export and import activities by domestic enterprises have yet to fully recover.

Besides, China’s zero-COVID policy has also impacted firms doing business with Vietnam’s largest export and import market, according to the administration./.