Facebook ads in Vietnam will be subject to a 5 percent value added tax (VAT) beginning from June 1. 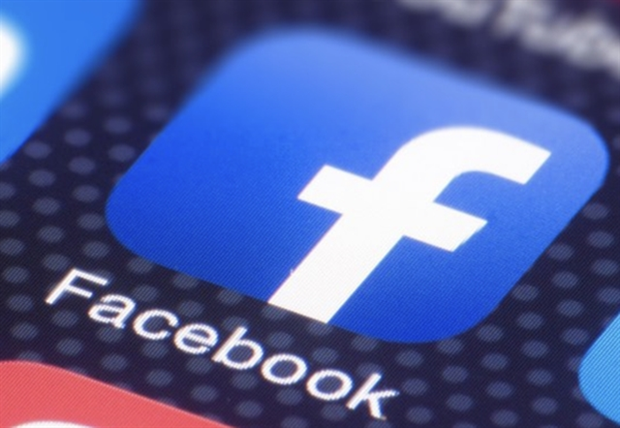 Facebook ads in Vietnam will be subject to a 5 per cent value-added tax beginning from June 1. (Photo vtv.vn)

This affects advertisers who have set Vietnam as their “Sold To” country on their business or personal address.

In addition to Vietnam, starting from April and September, Meta, Facebook’s parent company, will also add VAT to advertising costs in Cambodia and Thailand, respectively.

Not long ago, Facebook also charged a foreign currency conversion fee of 1-3 percent for transactions in Vietnamese dong.

Within the framework of Prime Minister Pham Minh Chinh’s working visit to the US on May 20, representatives of the Public Policy Department of Meta had a meeting and discussed with the Prime Minister and the Ministry of Planning and Investment.

Meta said that it would register, declare and pay foreign contractor tax in Vietnam.

Previously, Meta had a meeting and discussed with the General Department of Taxation last month to clarify the implementation of Circular 80 on the mechanism of registration, declaration and payment of tax for foreign contractors in Vietnam.

The Ministry of Finance reported that the tax authorities have collected nearly 5 trillion VND (217.4 million USD) from organisations in Vietnam in recent years.

Of which, many large enterprises have paid taxes such as Facebook paying 1.69 trillion VND, Google 1.62 trillion VND, and Microsoft 576 billion VND.