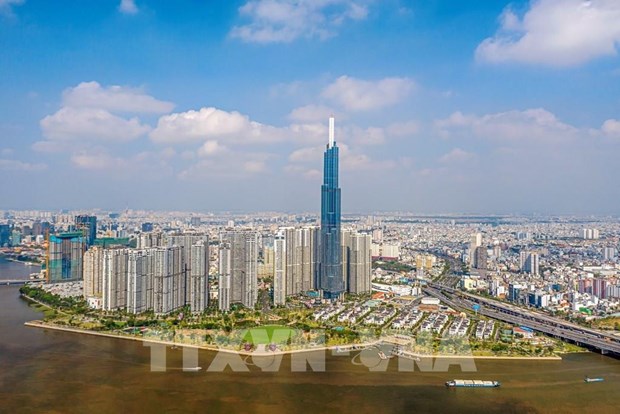 The World Travel Awards were established in 1993 to acknowledge, reward and celebrate excellence across all key sectors of the travel, tourism and hospitality industries. Today, the WTA brand is recognised globally as the ultimate hallmark of excellence.

Each year, the World Travel Awards covers the globe with its Grand Tour – a series of regional gala ceremonies to recognise excellence within each continent – culminating in a Grand Final at the end of the year./.