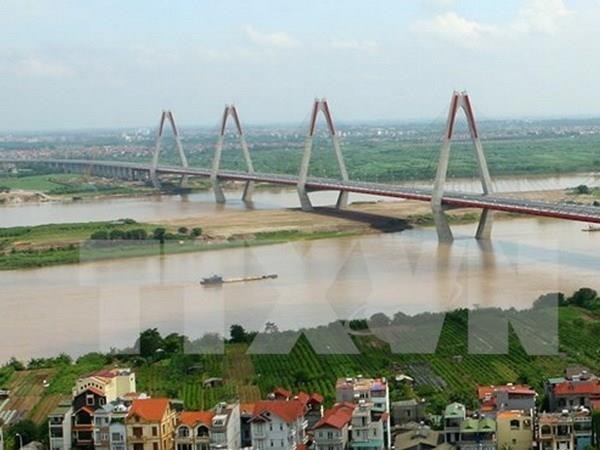 The authors stated in the article that typhoons and torrential summer rain have partly contributed to the terracotta tones of the Red River. They suggested visitors take a Pandaw cruise trip, which allows tourists to sail the river and its tributaries Lo and Da, spend a day in Hanoi, and stop at villages, and enjoy two days on Ha Long Bay.

Visitors were also recommended not to miss the swimming experience on the bay.

Other names on the list include Murray River, Columbia River, Sava River, and Dnieper River.

Meanwhile, Ha Long Bay literally “descending dragon bay” is a must-see destination in the northeastern province of Quang Ninh. The bay spans 1,553 square kilometres and includes 1,969 islands of various sizes. It was twice recognised as a UNESCO World Heritage Site in 1994 and 2000.-VNA