Bangkok (VNA) – The government of Thailand has rolled out further stimulus measures intended to inject about 144 billion baht (4.76 billion USD) into the economy to boost full-year economic growth to 2.8 percent. 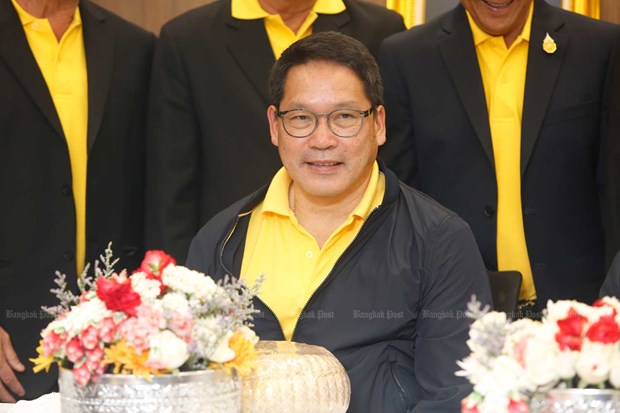 Local media quoted Thai Finance Minister Uttama Savanayana as saying that the cabinet approved the Finance Ministry’s package which comprises of three measures after it was predicted that the global economy is likely to remain in a state of flux and exert further pressure on Thailand.

The aim is to boost the economy during the remainder of this year and the first quarter of next year, Uttama said.

He said the Thai government expects the measures to propel full-year economic growth to 2.8 percent from a projection of 2.6 percent recently announced by the National Economic and Social Development Council (NESDC).